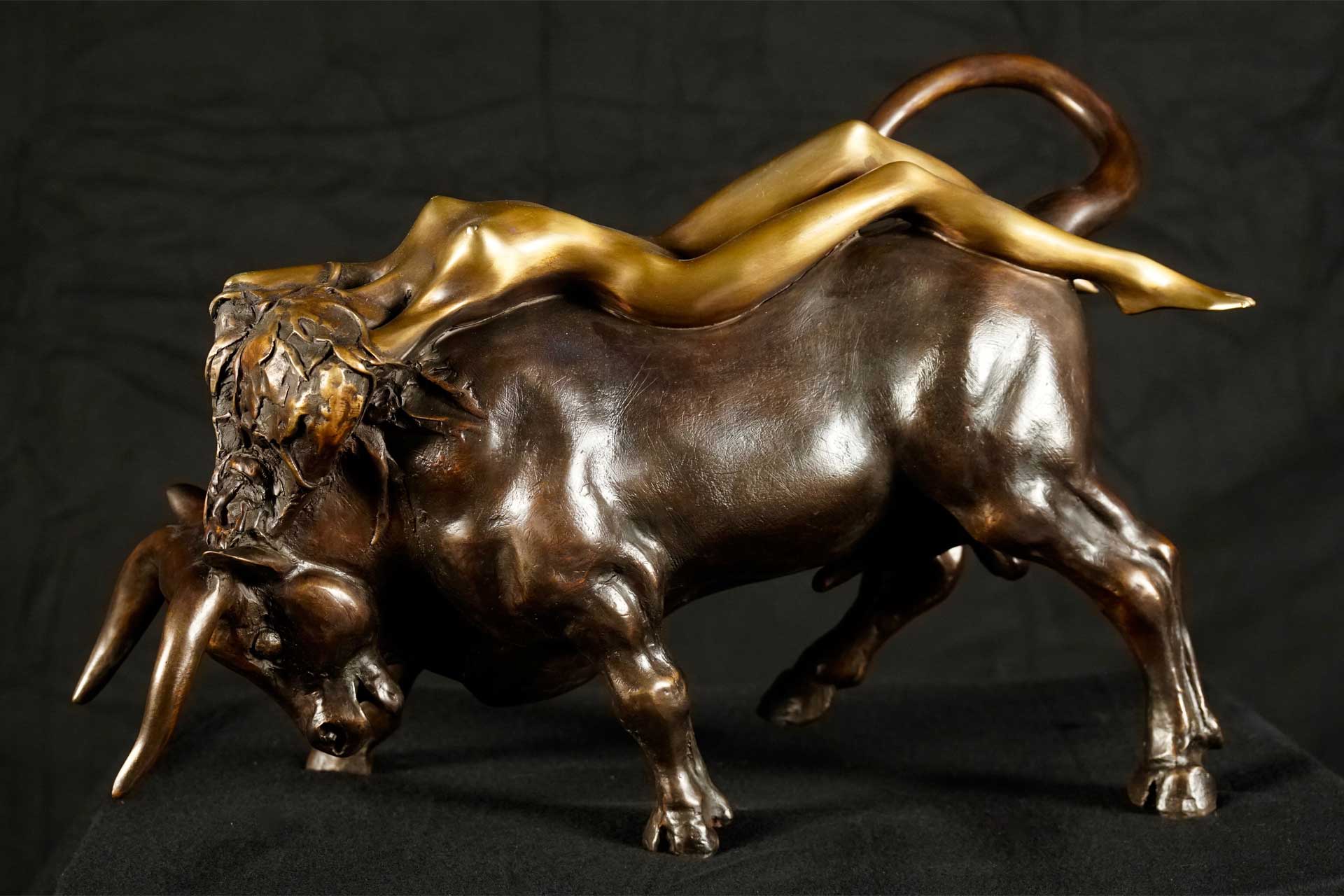 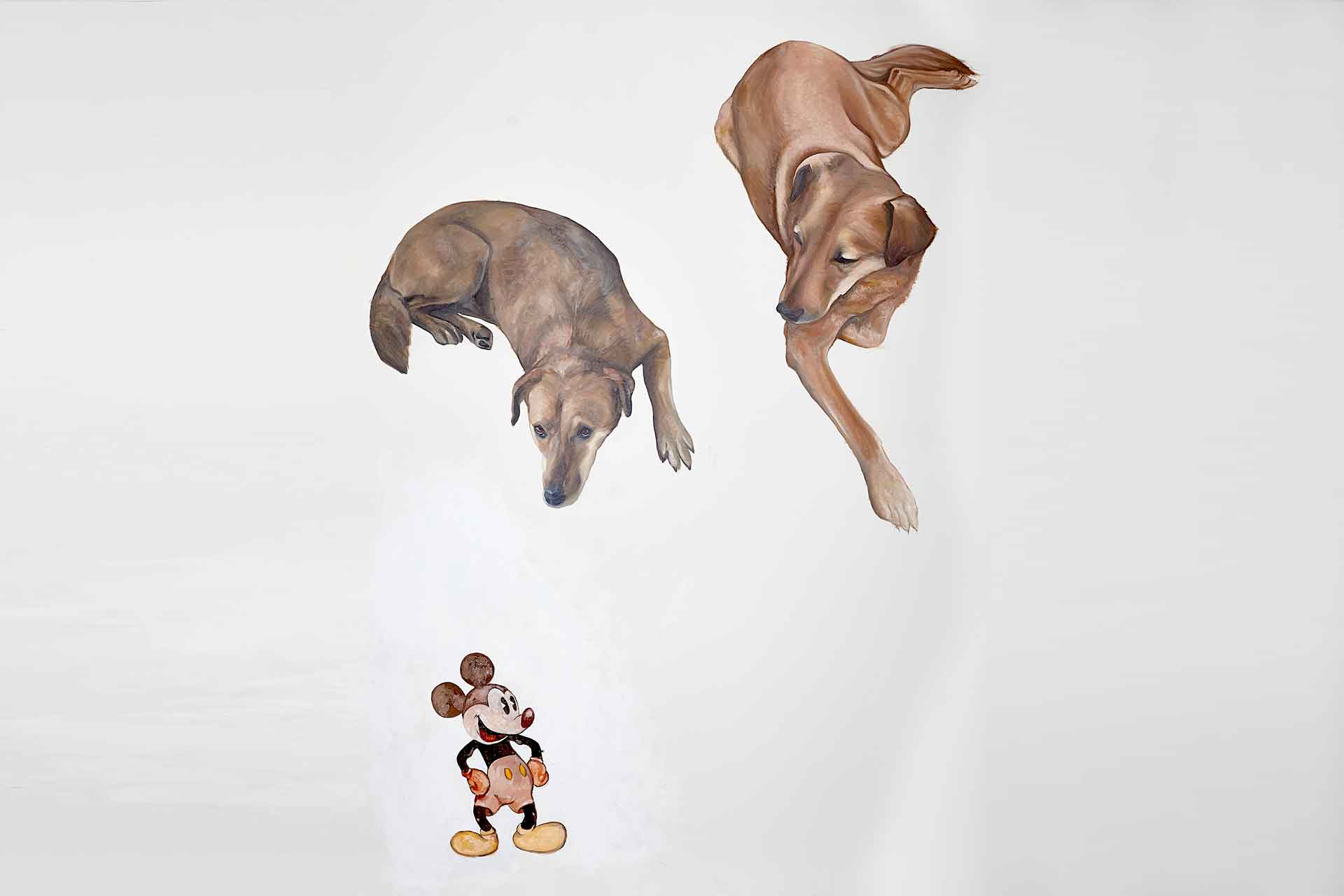 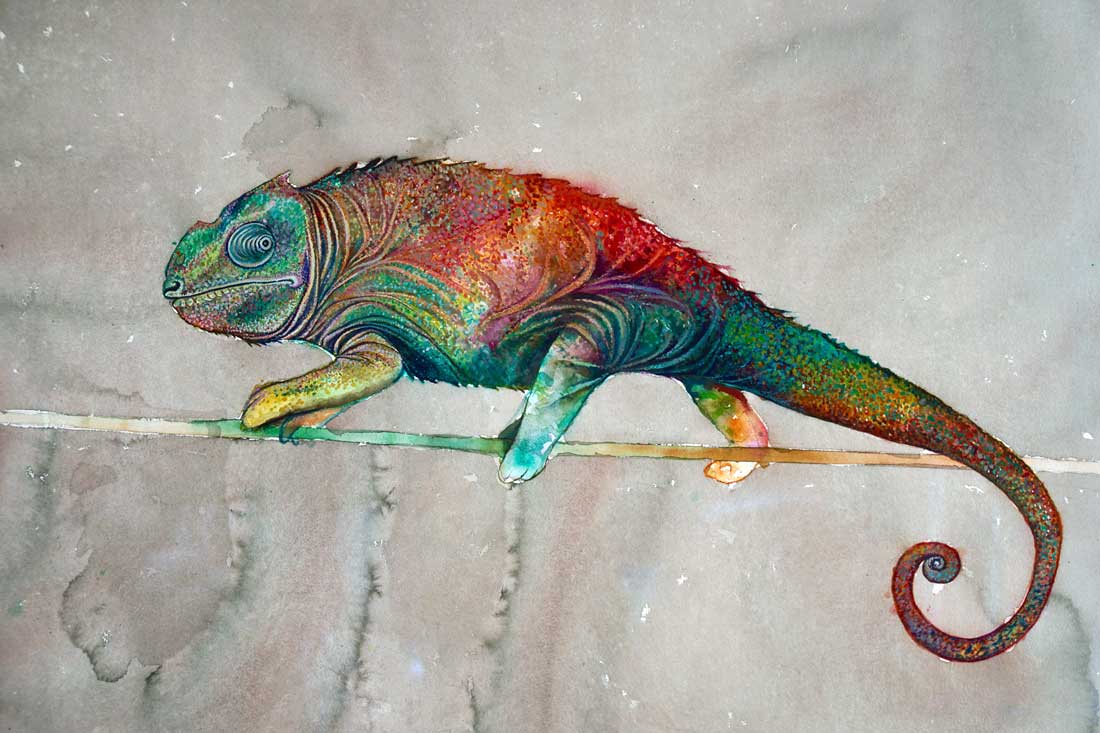 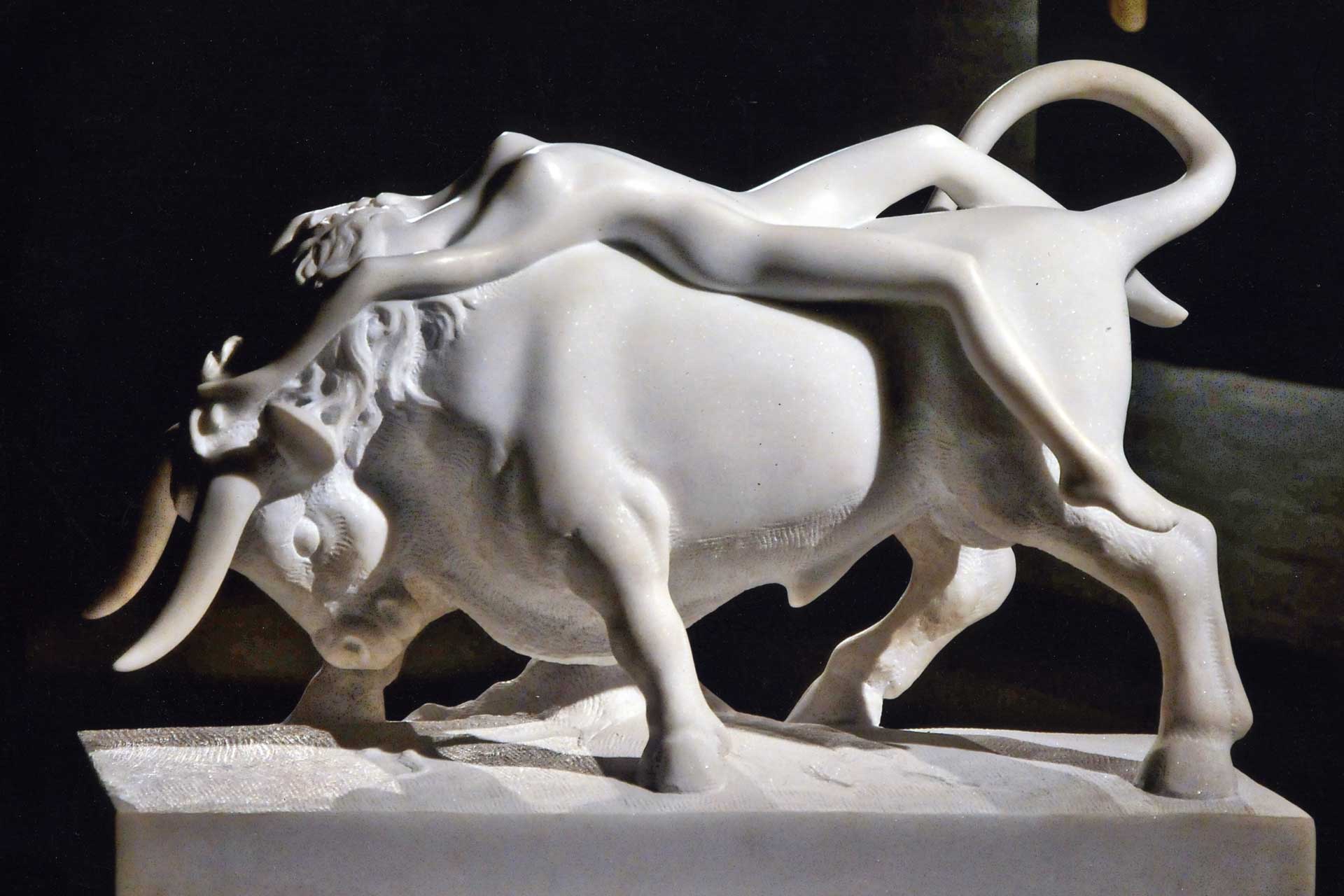 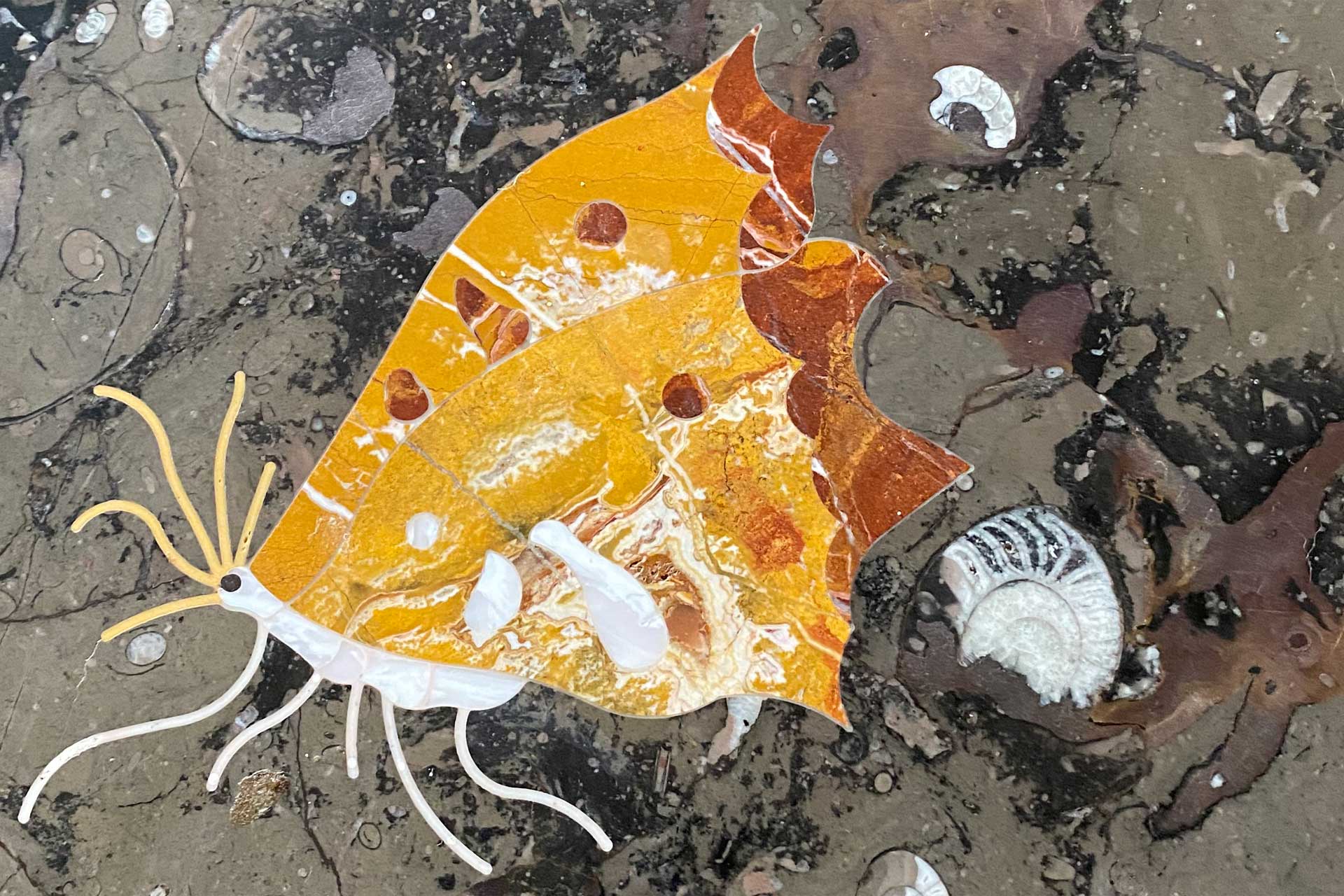 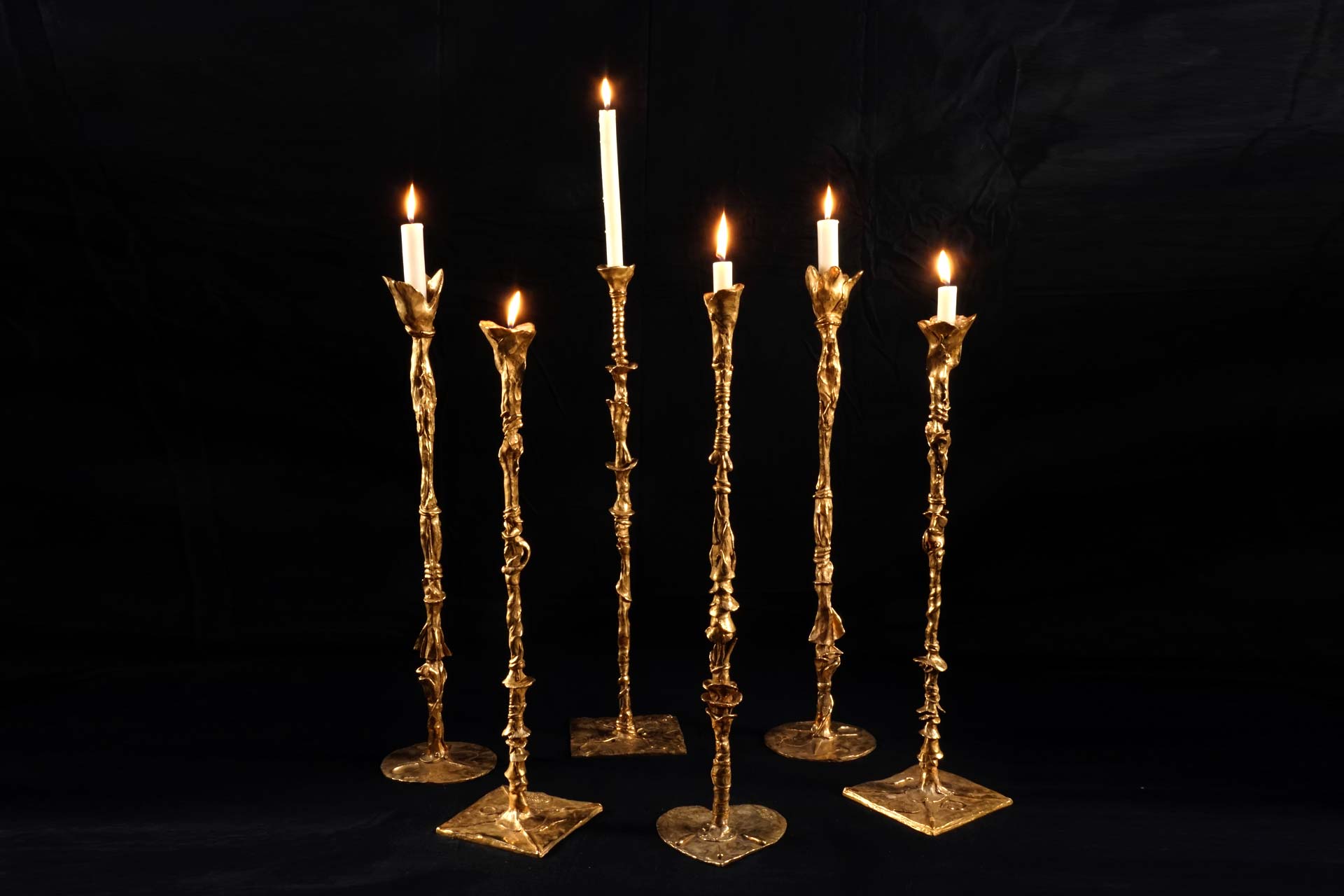 Welcome on the official homepage of the italian artist Bruno Bruni. You will find a small selection of his artwork like oil paintings, watercolor paintings, bronze sculptures, candleholders, marble sculptures and the unique marble table with many inlays and fossils.

Bruno Bruni was born in quite poor condition. His brother was supporting the labor movement and fighting against fascism at the end of the second world war, which had a big impact to Bruni’s policitical orientation.

He was part of the Istituto d’Arte di Pesaro from 1953 till 1959. He had exhibitions in Pesaro and Florence and 1959 he went to London where he discovered Pop-Art. After an exhibition of his artwork in the Whibley Gallery in London he was accepted sponanteously at the “Staatliche Hochschule für bildende Künste” in Hamburg, Lerchenfeld. He was educated in different techniques of lithography by Georg Gresko and Paul Wunderlich, Gresko helped Bruni to find his own way between the italian tradtitional art and surrealism and abstract expressionism.

In 1965 he left the university, 1967 he got the Lichtwark award of the city of Hamburg together with Otto Dix. 1968 he became a member of the CO-OP artist foundation cooperation Hamburg. Since then he works in Hamburg as well as in Pesaro and Hannover.

In 2014 Award honorary doctorate of the Russian-Armenian University in Yerevan for painting and sculpturing.